PVA is used in a variety of medical applications because of its biocompatability, low tendency for protein adhesion, and low toxicity. Specific uses include cartilage replacements, contact lenses, and eye drops. Polyvinyl alcohol is used as an aid in suspension polymerizations. Its largest application in China is its use as a protective colloid to make polyvinyl acetate dispersions.. In Japan its major use is the production of vinylon fiber.

Titanium dioxide, also known as titanium(IV) oxide or titania is the naturally occurring oxide of titanium, chemical formula TiO 2. When used as a pigment, it is called titanium white, Pigment White 6 (PW6), or CI 77891. Generally, it is sourced from ilmenite, rutile, and anatase. 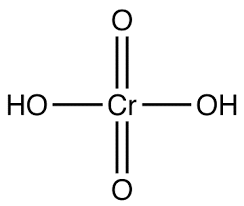 
Chromic acid is an effective oxidant for the conversion of phenols to quinones only when a para-substituent (e.g., halogen, hydroxyl, or amino) is present. Chromic acid may also refer to the molecular species, H2CrO4 of which the trioxide is the anhydride. Chromic acid features chromium in an oxidation state of +6 (or VI). It is a strong and corrosive oxidising agent.


Butyl acrylate is a clear colorless liquid with a characteristic fruity odor. It is readily miscible with most organic solvents. It is readily polymerized and displays a wide range of properties dependent upon the selection of the monomer and reaction conditions. 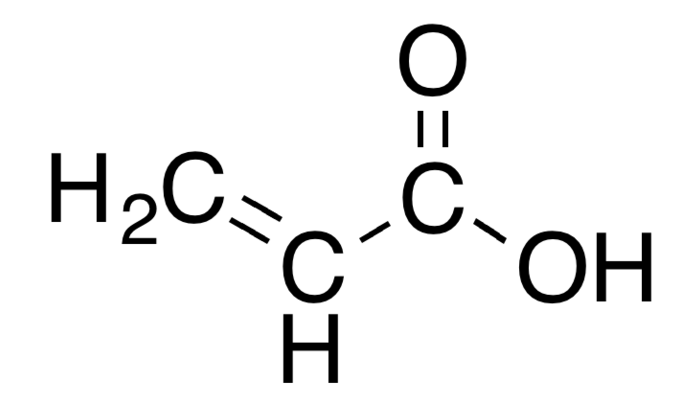 
Acrylic acid (IUPAC: propenoic acid) is an organic compound with the formula CH2=CHCOOH. It is the simplest unsaturated carboxylic acid, consisting of a vinyl group connected directly to a carboxylic acid terminus. This colorless liquid has a characteristic acrid or tart smell. It is miscible with water, alcohols, ethers, and chloroform. More than a million tons are produced annually. 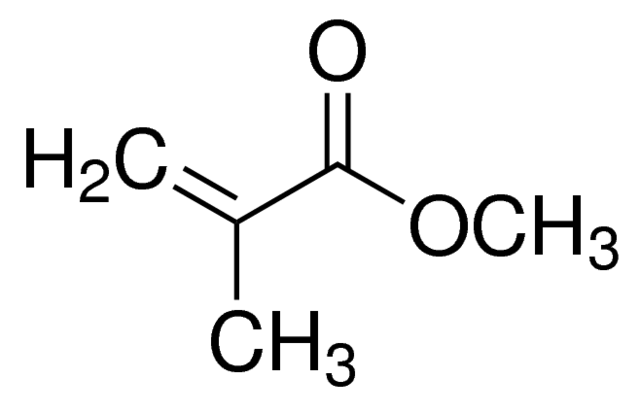 
Methyl methacrylate (MMA) is an organic compound with the formula CH2=C(CH3)COOCH3. This colourless liquid, the methyl ester of methacrylic acid (MAA) is a monomer produced on a large scale for the production of poly(methyl methacrylate) (PMMA).


VeoVa 10 monomer is the vinyl ester of Versatic acid 10, a synthetic saturated monocarboxylic acid with a highly branched structure containing ten carbon atoms . VeoVa 10 monomer, a low viscosity liquid with a typical mild ester odor, is a very attractive monomer for the manufacture of polymers through reactions of the vinyl group. It imparts a combination of flexibility (medium to low Tg), hydrophobicity and very good chemical and UV resistance. 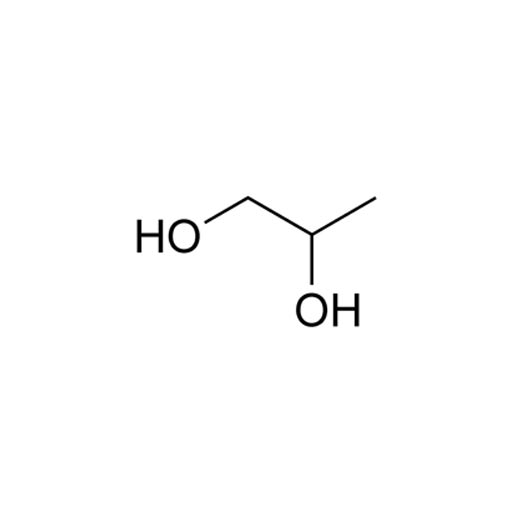 
Monopropylene Glycol (MPG) is a derivative of Propylene Oxide (PO) and is produced in a twostep process. The first step is the reaction of PO with water into a mixture of MPG and Dipropylene Glycol (DPG) and the second step is the distillation and purification of the mixture into its two separate components (MPG and DPG) with MPG being the main component.